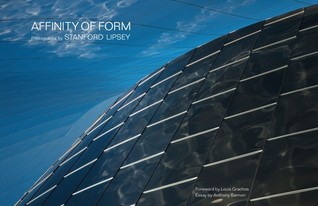 The Wheel of Fire and Other Stories: Evocative Stories from the Other India

The Patchwork Path: A Quilt Map to Freedom

The Deck and Boat Book of the United States Navy

New Concepts in the Pathogenesis of Niddm