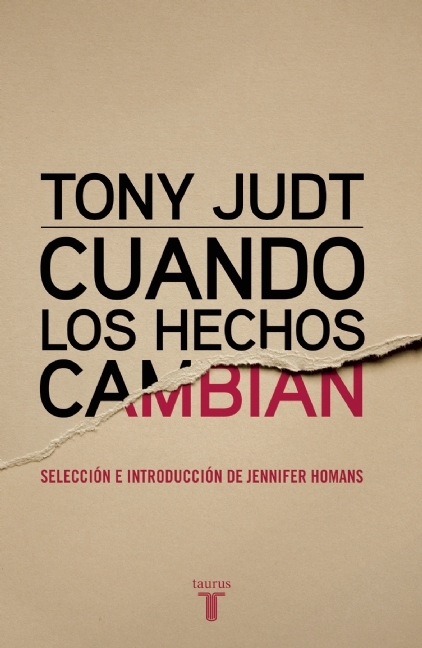 His East + Her West = A Love Story: New Traditions in Romance: The Diplomat and the Divorcee - Volum